The Life of a Milk Donor 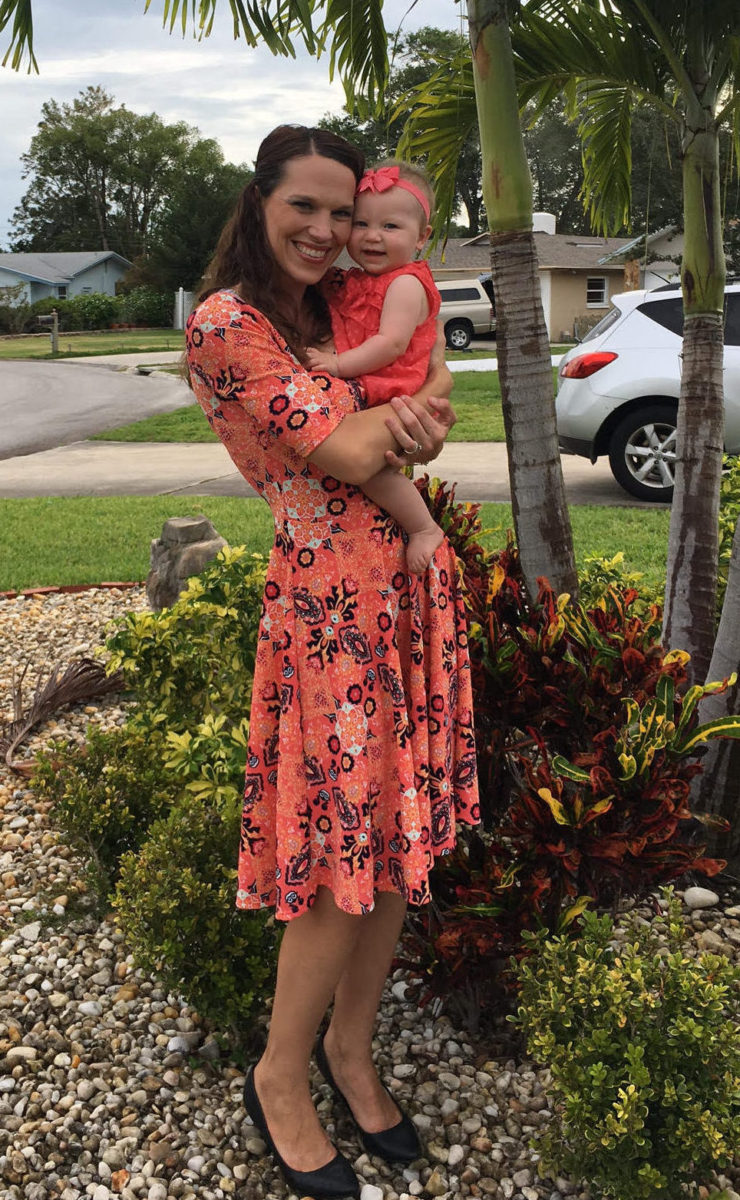 A little background to begin: Krystal James is a well-known name at the Mothers’ Milk Bank. I know her donor number by heart and the usual nutritional content of her milk. I know she sends in large batches and I always imagined her pumping in her sleep. I never knew what her face looked like or who her family was, but I knew if she had sent in over 9,000 ounces of milk in 8 months, I had to hear her story. Krystal was generous enough to speak to me over the phone about her experiences thus far.

My first impression speaking to Krystal, was that she is a maven in the community of breastfeeding moms. She has a full house of three children, all only two years apart. When her baby came home from the hospital, she was pumping so much extra milk that she had to buy a second freezer. Hearing from a friend that there was such thing as donating milk, she inquired but wasn’t sure how well-received her participation would be. She posted a picture on her social media of her baby Emma next to her milk, and waited, nervous she would be met with disapproval. 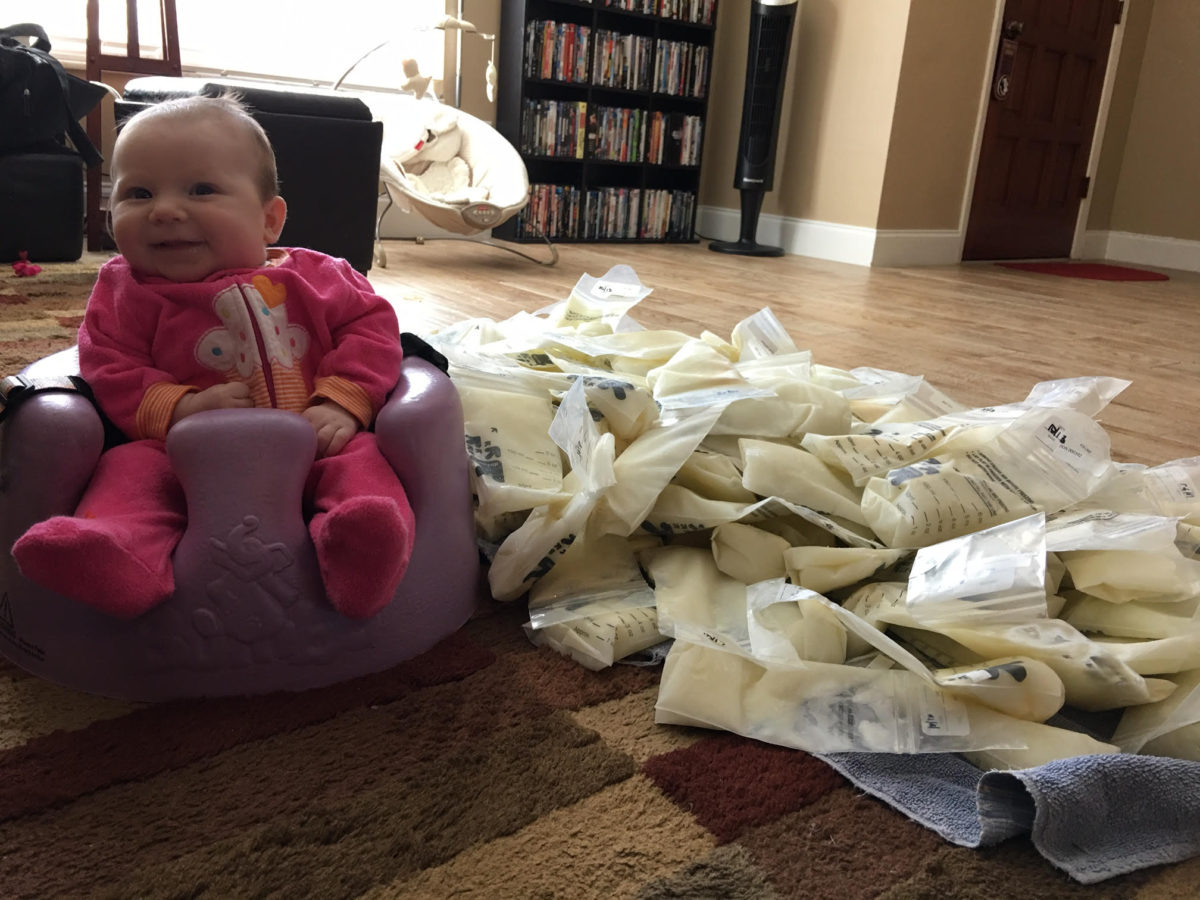 It was a hit. Person after person complimented her on what a great effort she was exerting.

“That’s so wonderful that your wife is donating!”, her husband would hear at work.

I asked what the biggest challenges were to breast feeding and she said, “I have just had to become really good at multitasking. By breast feeding my third child, I’ve mastered pumping and typing. You can say I’m particularly experienced by now.”

I asked, “Why is it so important for you to donate?”

She said, “I have to give back. It feels great to do something for others in the middle of my day. I know that there’s a huge societal pressure to breastfeed, but some moms honestly just can’t for whatever reason. I’ve been blessed with plenty of extra milk, so I have to give back.” 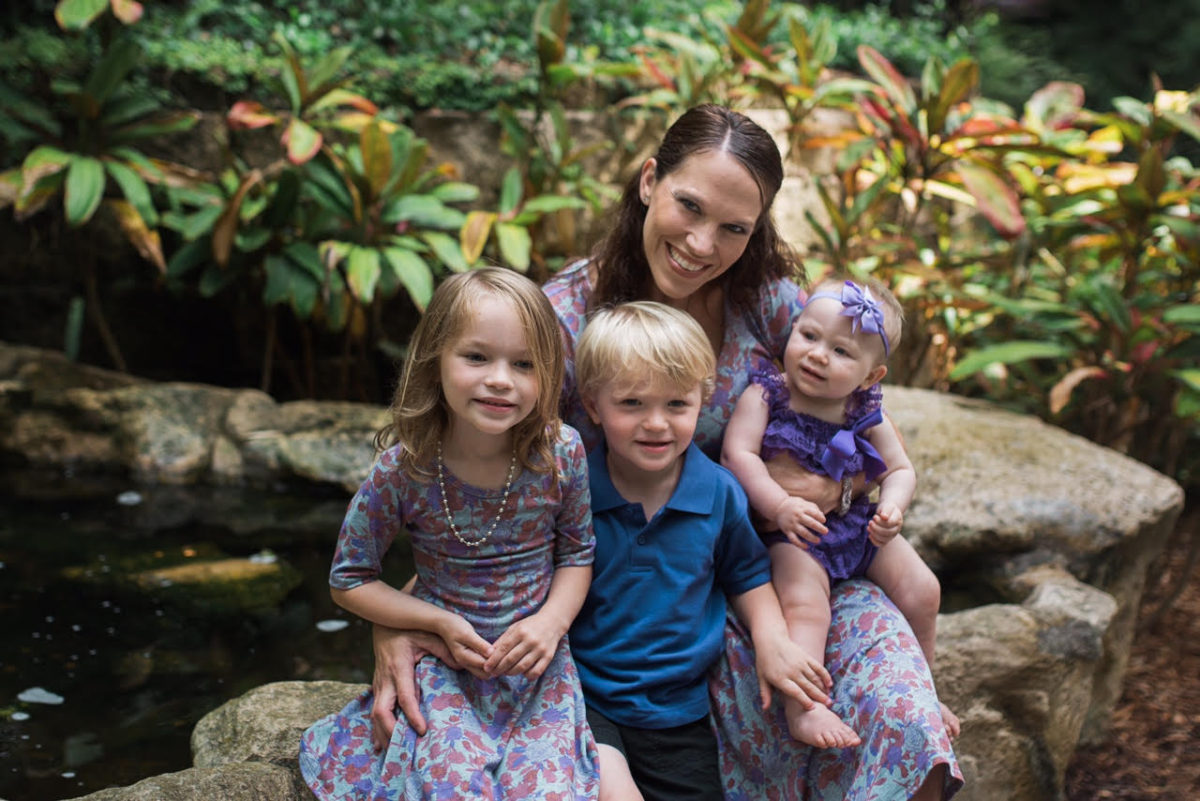 This is the mom who has three kids, works full-time, and can still say with a laugh,

With young minds around, I wondered what her children thought about Mommy’s milk taking over 2 freezers. She said she mostly packs up the boxes when they aren’t home, but they know where it’s going to wind up.

One time, her four-year-old daughter told someone, 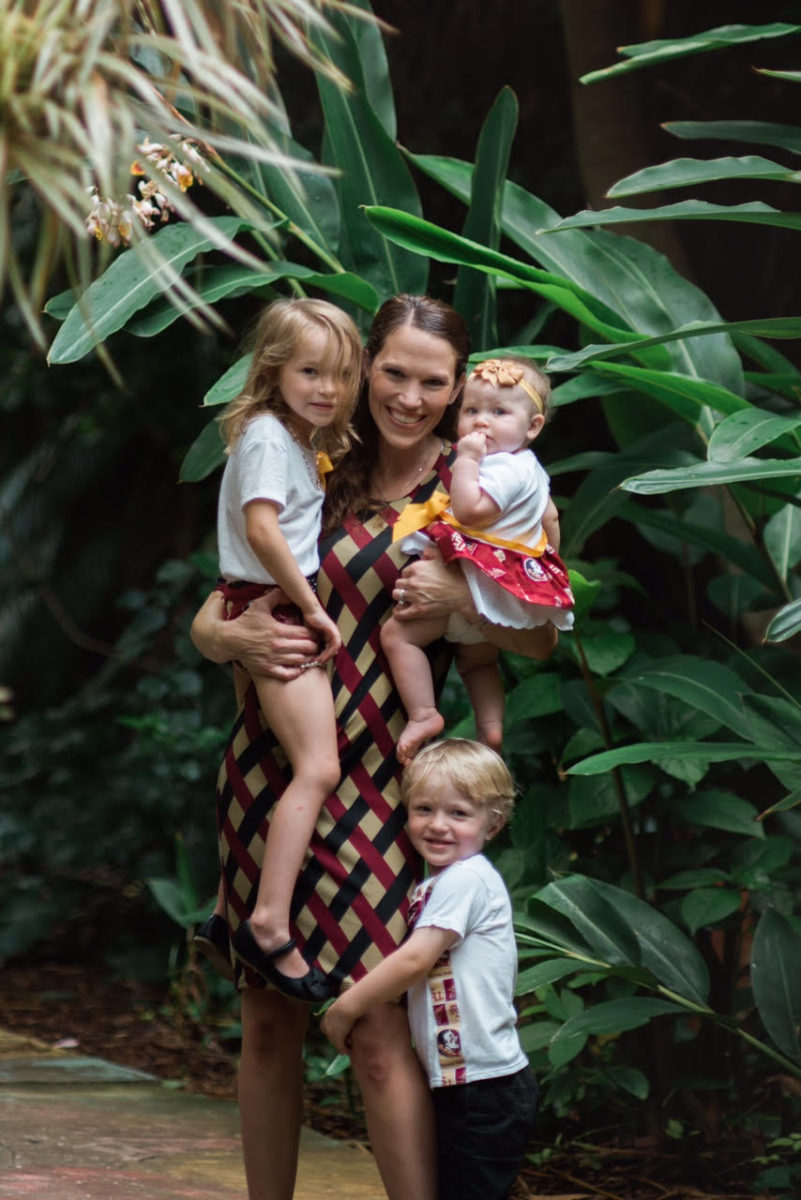 “Mommy’s milk goes to sick babies in the hospital.”

When children are watching, they are learning.

Krystal plans on explaining to her little ones when they are older, exactly how her extra milk made a difference. She looks at it as lesson. In her busy schedule, she cannot volunteer, but that doesn’t mean she can’t make time for others. She wants her children to see that there is always time to give back and always a reason to.

“What can you say to new moms or first-time donors unsure of the whole process?” I asked.

With no hesitation she said, “Do it! If you have questions, ask me. If you want to know what it’s really like or you need pointers, please reach out. In the midst of my day, I still smile each time I see an email in my inbox that tells me which hospital my milk went to that day.”

We have a sign here at the milk bank, it reads: 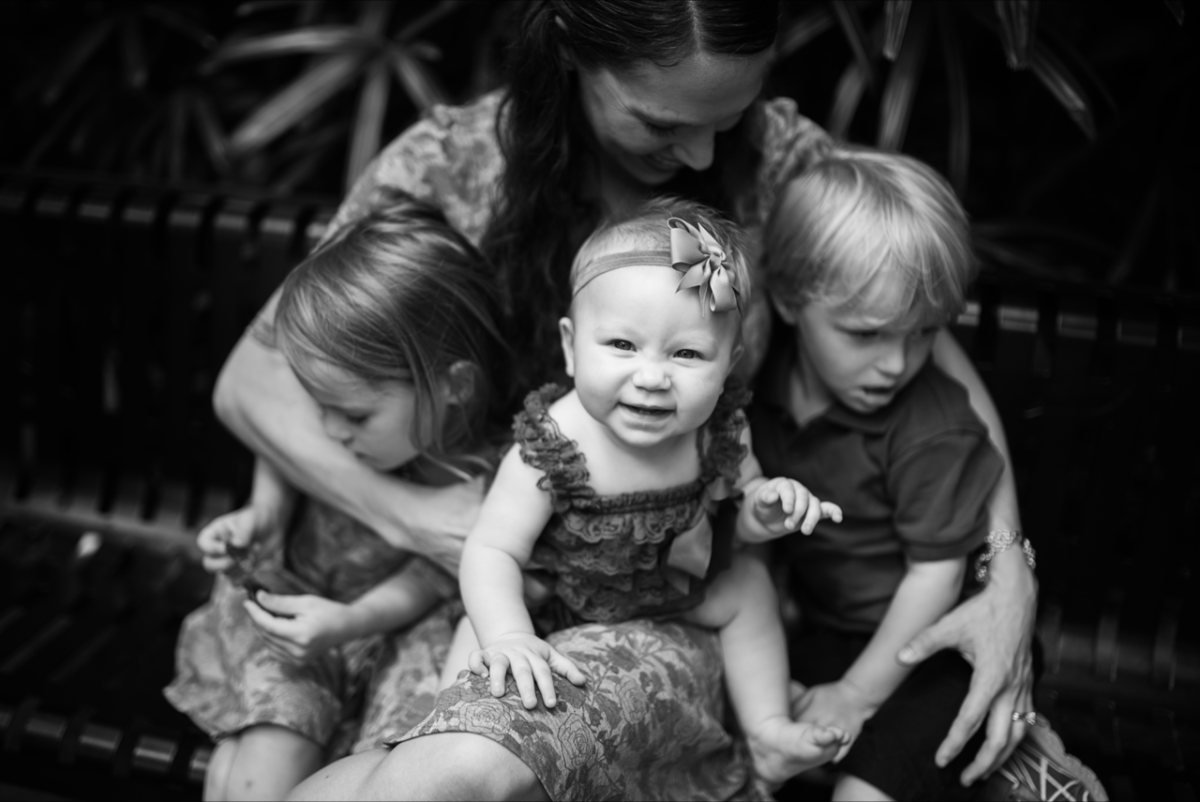 In Krystal’s case, it’s every gallon. All 74 gallons she has donated thus far, and she isn’t finished yet. 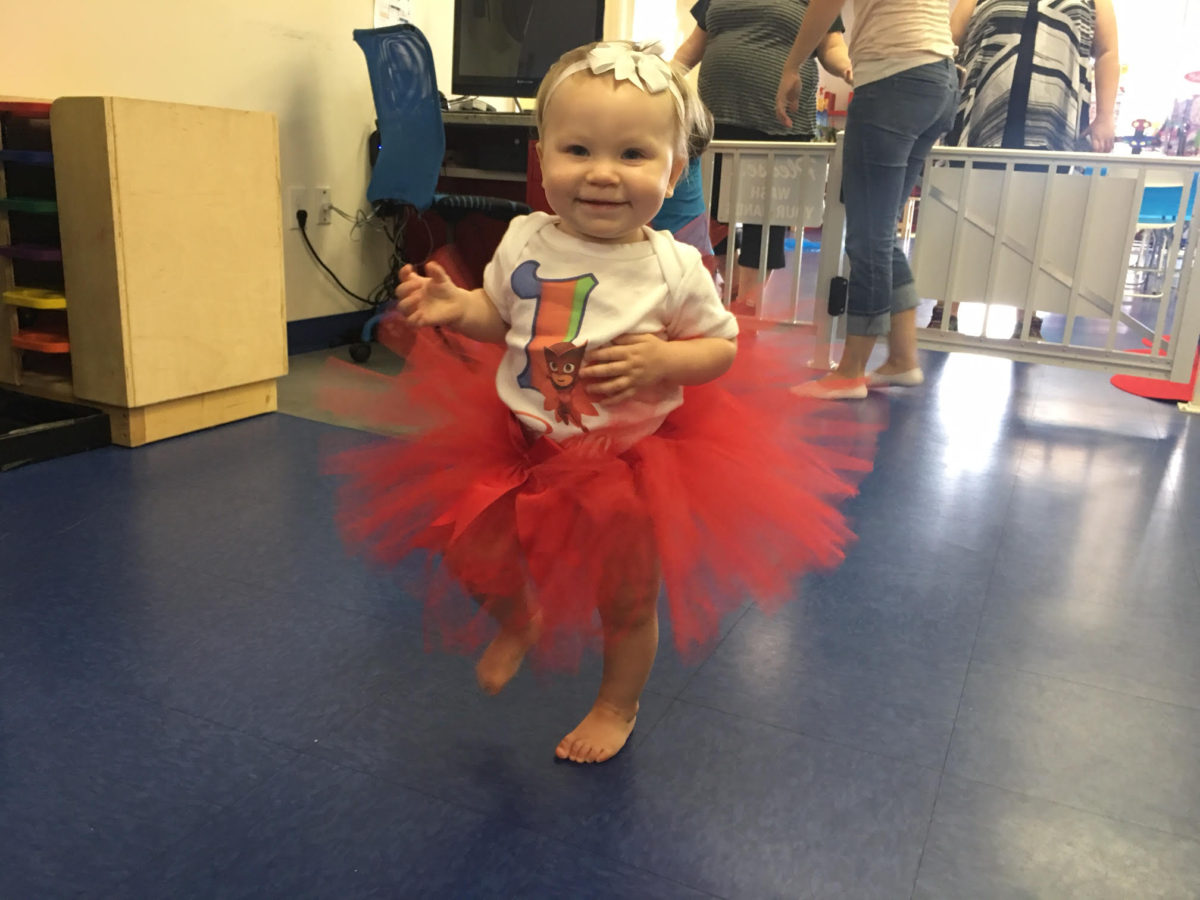 As of September, Krystal has sent in her final donations.

In the coming weeks, her last shipment of milk will be thawed, bottled, pasteurized, cultured for lab approval, and sent out to tiny babies in hospitals and NICUs.

Having donated hundreds of ounces, it is bittersweet to know her donor number will be retired. In a final message, I asked for her reflections as the process comes to an end. 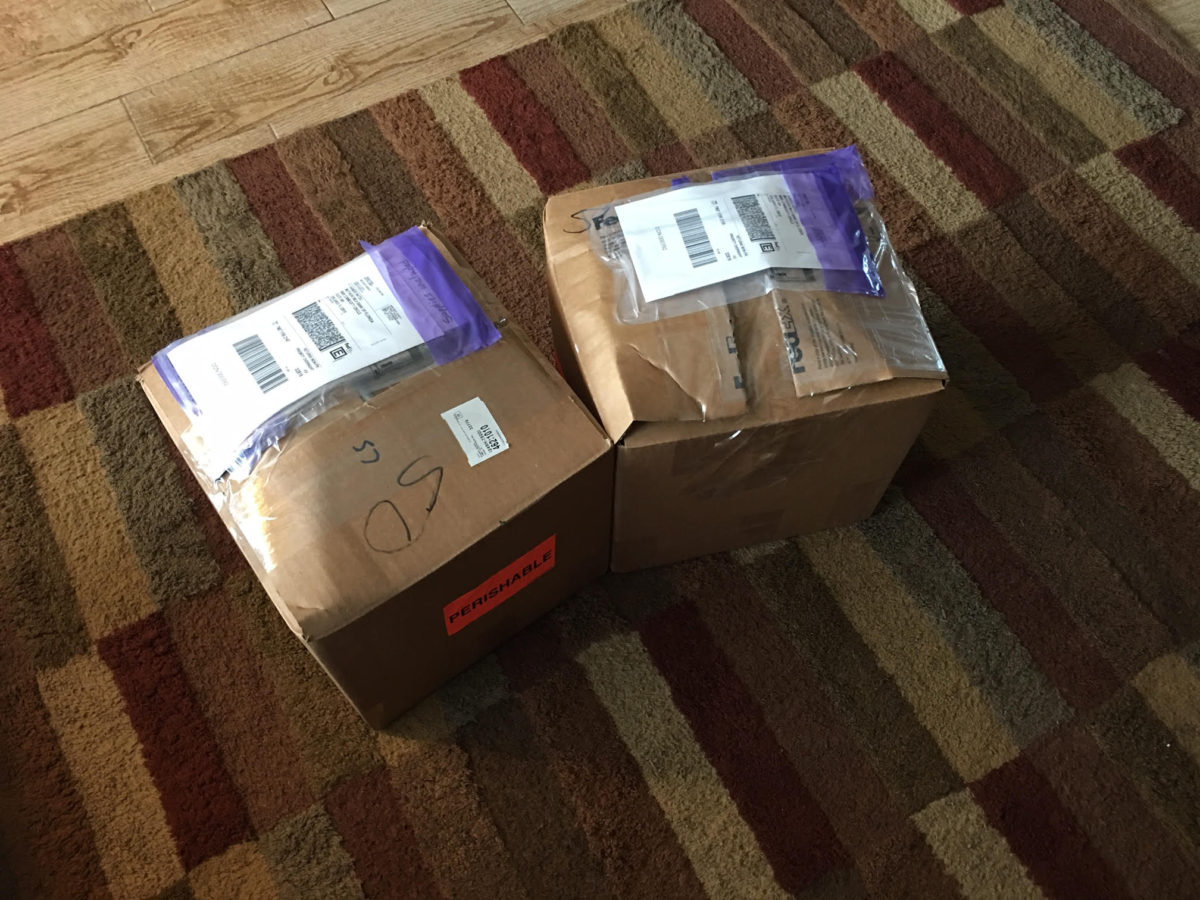 We first heard from Krystal when she already had 1,000 ounces of milk stored, no room left for more. Almost a year later, her little girl celebrates her first birthday and Krystal hangs up her cape as a superhero.

“It’s been such an amazing experience.” Krystal said, remembering when it all began.

“At first I knew people thought I was ‘weird’ to be donating my milk, but the feedback and support I’ve received from everyone has been great. I’m actually disappointed this chapter is over. I wish I had a surplus the last two times I had children so I could have donated even more.”

We hear from many of our donors that they hadn’t known about donating breast milk and by the end of the process, they are advocates themselves.

“For anyone hesitant, I say just do it! Every time I get an email that my milk is at a hospital, it makes me smile… ”

“So far, my milk has been to 37 hospitals. I’m not sure how many babies it helps, but at the very least, I have helped 37 tiny little humans with my milk; if that’s not rewarding I don’t know what is!” 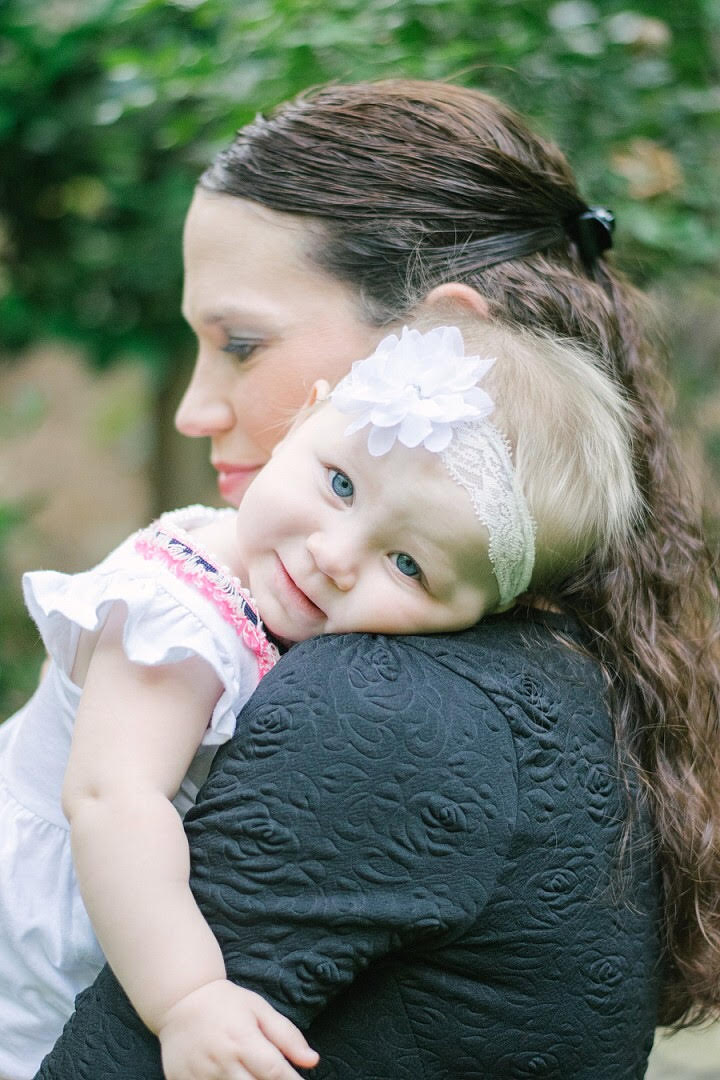 A few more emails will be sent her way, but the effect of her donor milk will continue to be apparent across Florida.

Wherever you wind up in this world Krystal, whoever your children grow up to be, be certain that you have made a difference. You may never meet the families or children receiving the milk you donated, but they are out there, thankful you made that first call to help a stranger.

Interview and article by Cheyenne Drews.